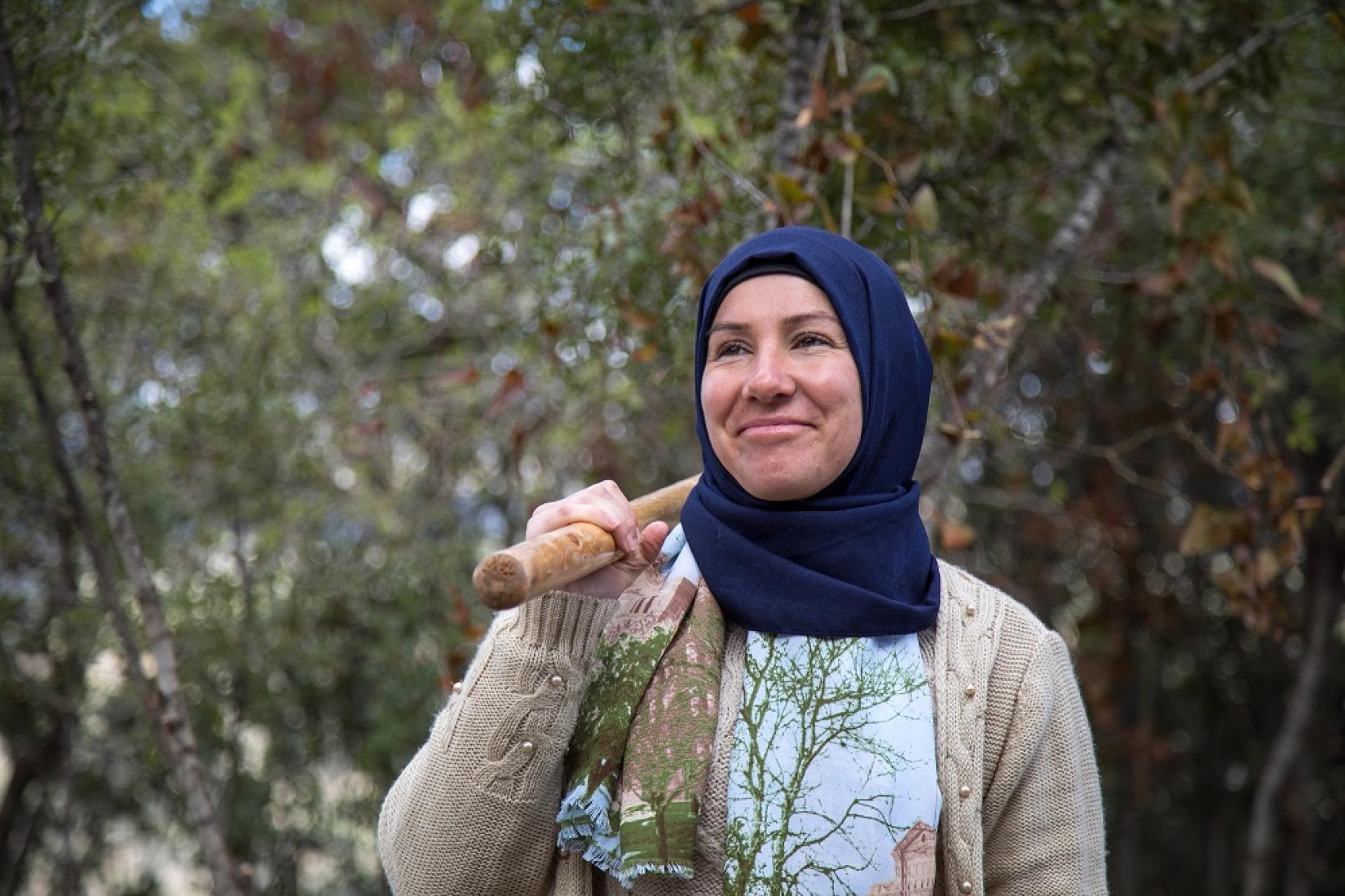 Lebanon’s multi-faceted crisis is weighing heavily on people’s livelihood and wellbeing. With a staggering financial and economic crisis and a rising unemployment rate, the need to support job creation and promote an inclusive economic growth that benefit the most vulnerable groups appears to be more pressing than ever. Women and youth groups, especially those living in disadvantaged areas, face disproportionately high levels of unemployment and vulnerability.

Without serious efforts to support the economic empowerment of women and youth and to create economic opportunities for women and men, high unemployment and poverty rates are likely to persist and even worsen in the coming months, further reducing the resilience of communities and their ability to withstand local and regional shocks.

Against this backdrop, several six UN entities have joined forces to develop a three-year Productive Sectors Development Programme (PSDP) to support gender-responsive job creation and help create economic opportunities in the agricultural and agri-food sectors in Lebanon, with specific focus on women and female youth in disadvantaged areas.

The PSDP consists of interventions /activities that are implemented at three levels, namely:

The programme relates to Lebanon’s UN Strategic Framework’s (UNSF) Outcome 3.1 on assisting the Government of Lebanon in “strengthening Lebanon productive sectors of the economy to promote inclusive growth and local development, especially in most disadvantaged areas”.

The programme is also aligned with national priorities and with the Government’s Vision to achieve “Growth, Stabilization and Employment” announced during the CEDRE Conference in April 2018, as well as with Lebanon’s Economic Vision published in January 2019 by the Ministry of Economy and Trade, which sets agriculture and industry (including agro-food) as priority sectors.