This fast-accelerating crisis underscores the utmost urgency of forming a government capable of taking the situation in hand, meeting the immediate needs of the people of Lebanon, initiating the needed reforms, and paving the way for international support.  The ISG calls on all parties to work towards this end without any further delay.

The ISG continues to stand by Lebanon and its people. 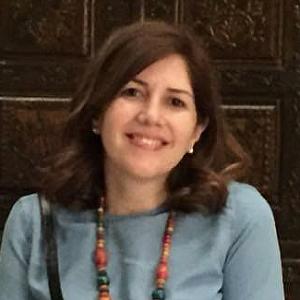