Lebanon's economic crisis is weighing on its community of migrant workers, many of whom are finding themselves stranded and needing humanitarian intervention. 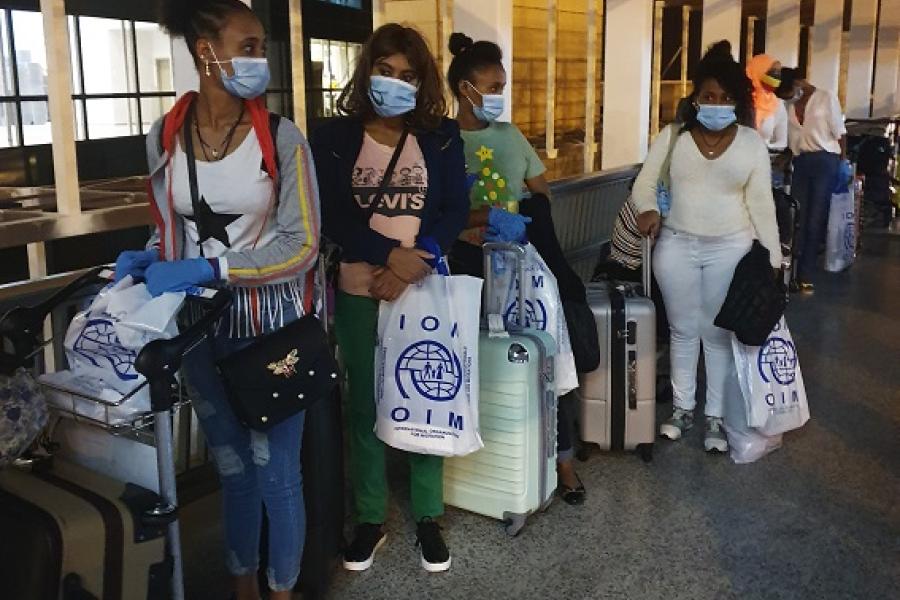 The International Organization for Migration (IOM) is continuing to assist stranded migrants in Lebanon to return to their countries of origin this week as 48 Ethiopian migrants boarded two flights Thursday (17 September) and early Friday (18 September) bound for Addis Ababa.

Last month’s twin explosions in the Port of Beirut struck the Lebanese capital amid a worsening economic crisis further compounded by the effects of COVID-19. Before the blast, Lebanon’s currency had plummeted to record lows, depreciating in value by more than 80 per cent since October 2019.

The multi-layered crisis has directly affected marginalized communities, including migrant workers, who were already in distress before the explosion. Many migrant workers in Lebanon now find themselves in an increasingly dire situation with fewer options for safe and dignified work, leaving them unable to afford their rent, food or health care.

As a result, an increasing number wish to return to their home countries. In a recent assessment with migrant workers in Lebanon, IOM’s Displacement Tracking Matrix (DTM) found that roughly 70 per cent of those surveyed were making plans to return home in the next three months. An estimated 10,000 migrants had made requests to return to their countries of origin before the blast.

“We also commend the efforts of civil society organizations who have mobilized to help these communities in this difficult time,” he added.

IOM conducted protection screening and voluntary return counselling sessions with all migrants assisted to return. They were also provided with legal counselling by the NGO Legal Action Worldwide at a shelter provided by the Ethiopian Consulate in Beirut.

“I’m very happy to be going back to Ethiopia and to finally get the chance to see my mother and siblings,” said one woman before boarding her flight on Thursday morning.

Those who expressed a desire to return were accommodated at a hotel where they underwent pre-embarkation health checks. Those involved PCR tests as part of COVID-19 infection prevention measures. The returnees also participated in travel orientation sessions. IOM covered all transportation costs to their final destinations in Ethiopia.

IOM’s medical team also conducted a two-day health awareness raising session on COVID-19 and other diseases and provided them with personal protective equipment. Medical escorts accompanied the returning migrants who were all transferred to a quarantine site upon arrival in Addis Ababa.

IOM’s assistance continued at quarantine sites in Addis Ababa, where all returnees received basic non-food items and underwent further screening for immediate medical and psychosocial support needs. IOM Ethiopia has been working closely with the Government of Ethiopia and partners to support the country’s response to the pandemic.

This voluntary return operation was conducted in partnership with the Government of Lebanon’s Ministry of Social Affairs and Lebanese General Security as well as the Ethiopian Consulate in Lebanon and the IOM mission in Ethiopia.

The initiative was made possible with financial contribution of the Government of Germany to IOM’s Global Strategic Preparedness and Response Plan Coronavirus Disease 2019. Assistance in Ethiopia was provided through the support of the Bureau of Population, Refugees and Migration (PRM) from the United States Department of State and the Government of Norway.

IOM continues to seek funding for its appeal for Lebanon to continue to provide essential services to migrants and other populations gravely affected by the Port of Beirut explosions. 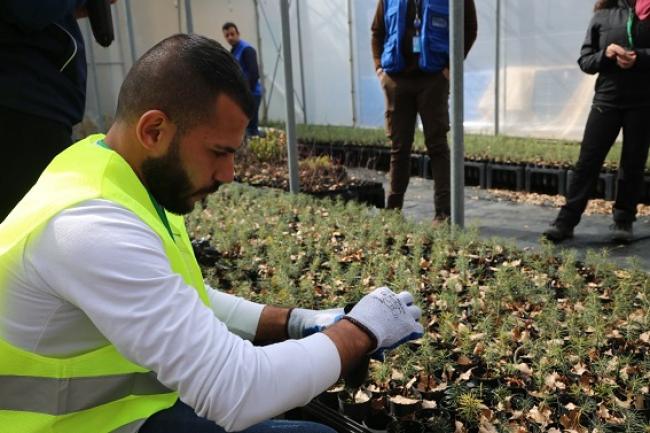 Planting the Seed of Opportunity 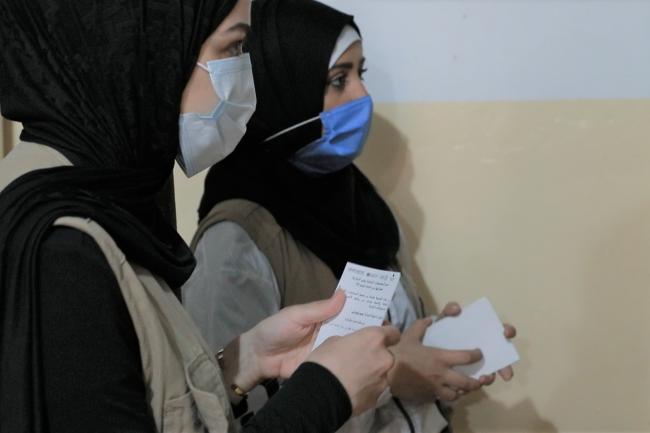 At times when infections are high and cash is low, a hygiene drive might be just the right thing to do. 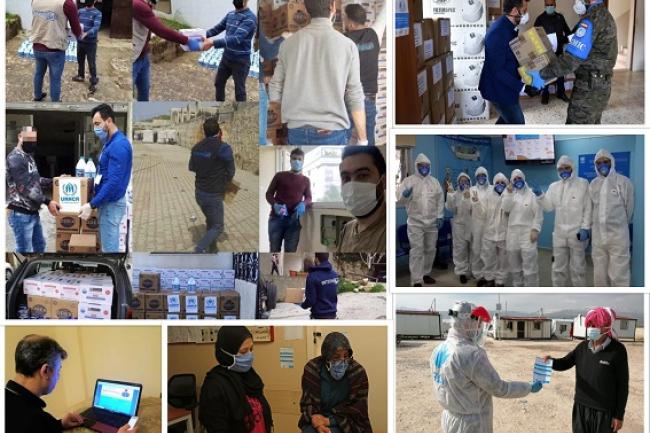 Fighting COVID-19 on All Fronts: Lebanon works to leave no one behind

UN agencies team up to provide a coordinated, multi-tiered response to the COVID-9 epidemic in Lebanon