The project will enhance IOM’s response to the growing challenges Lebanese communities are facing due to the severe economic crisis, and the COVID-19 pandemic. The project will support communities that host a significant number of displaced populations, by supporting the provision of local resources and infrastructure, while also creating employment opportunities, and enhancing access to healthcare.

“To sustain the social services and support the local economies become more imperative than ever as the socio-economic challenges are intensifying the magnitude and severity of poverty among both the Lebanese local and the displaced communities,” said H.E. Mr. Okubo Takeshi, Ambassador of Japan to Lebanon. “I hope that this project will mitigate the impact of the multiple crises on the vulnerable groups such as children, women, elderly, and displaced people in Lebanon.”

“The contribution from Japan provides vital support to the vulnerable communities in Lebanon, during these difficult times. This support is critical to IOM’s ability to continue alleviating the suffering of the country’s most vulnerable populations.” said IOM’s Head of Office Mr. Mathieu Luciano.

Funded by the Government of Japan, the project will enable IOM to implement community support projects in areas of the Bekaa and North Lebanon that are facing increasing community instability, as traditional tensions related to the presence of displaced communities, come under increased strain due to deteriorating conditions in Lebanon.  The Organization will provide local services and infrastructure to mitigate these tensions and implement cash for work programmes for economically vulnerable Lebanese and Syrian households.

The project will also support the Lebanese health system’s response to COVID-19 and facilitate access to health services to vulnerable individuals from local, migrant, and displaced population groups. 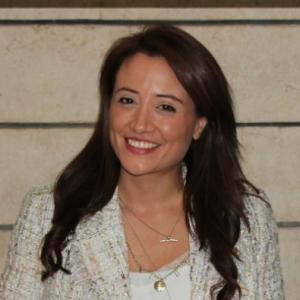