UNFPA is scaling up its efforts to meet the emerging needs of the estimated 140,700 women and girls among the 300,000 who have been left homeless due to the impact of the blast, including nearly 81,000 women of reproductive age and 48,000 adolescents. Given the devastation wrought on maternity wards and primary healthcare centers, an estimated 3,938 women who are currently pregnant will also be in need of ante-natal, Emergency Obstetric and Neonatal Care (EmONC), and post-natal care. Response efforts will also include reprogramming existing measures to curb the spread of COVID-19 given the escalating risks of infection following the incident. During the first week of the crisis, UNFPA was able to deliver 85,000 sanitary packs, 40,000 dignity kits with personal hygiene supplies, and 10,880 PPEs (masks, gloves, and medical gowns) to the local health system, in addition to deploying midwives and trainers to primary healthcare facilities impacted by the incident. 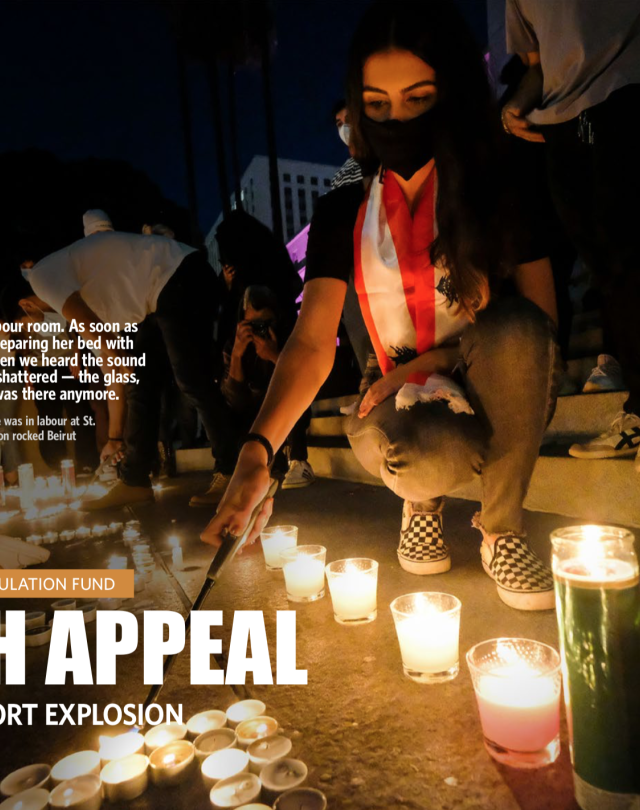 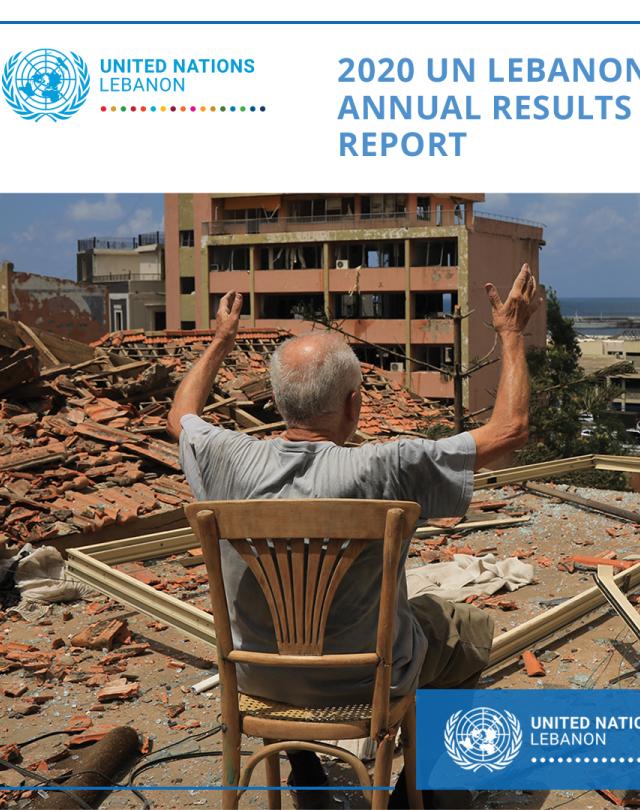 The 2020 UN Lebanon Annual Results Report showcases the results achieved by the UN in Lebanon over 2020. 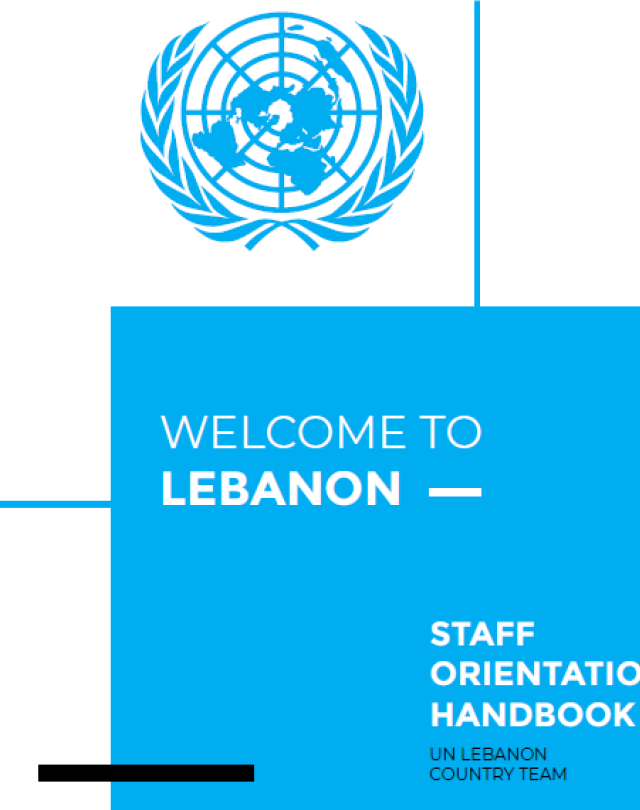 This guide is intended for use by the UN staff and contractors and/or their spouses or domestic partners only. It contains recommendations for new-comers. 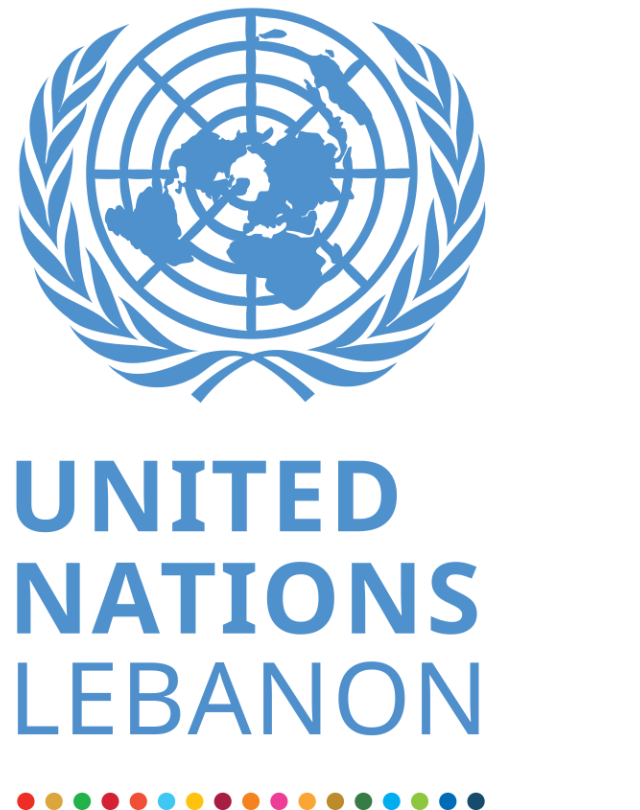 The report includes the actual results of the UN Strategic Framework (UNSF) outcome indicators since its inception in 2017.