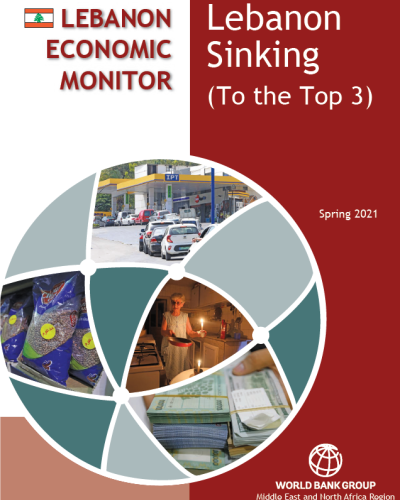 The Lebanon financial and economic crisis is likely to rank in the top 10, possibly top three, most severe crises episodes globally since the mid-nineteenth century.

This is a conclusion of the Spring 2021 Lebanon Economic Monitor (LEM) in which the Lebanon crisis is contrasted with the most severe global crises episodes as observed by Reinhart and Rogoff (2014) over the 1857–2013 period. In fact, Lebanon’s GDP plummeted from close to US$ 55 billion in 2018 to an estimated US$ 33 billion in 2020, with US$ GDP/ capita falling by around 40 percent. Such a brutal and rapid contraction is usually associated with conflicts or wars. Even prior, the World Bank has long identified Lebanon as a Fragility, Conflict & Violence (FCV) State, and as such, the dire socio-economic conditions risk systemic national failings with regional and potentially global consequences.

This illustrates the magnitude of the economic depression that the country is enduring, with sadly no clear turning point on the horizon, given the disastrous deliberate policy inaction.

The social impact of the crisis, which is already dire, could rapidly become catastrophic; more than half the population is likely below the national poverty line. Lebanon, with a history of civil war and conflicts, faces realistic threats to its already fragile social peace

Published in collaboration with 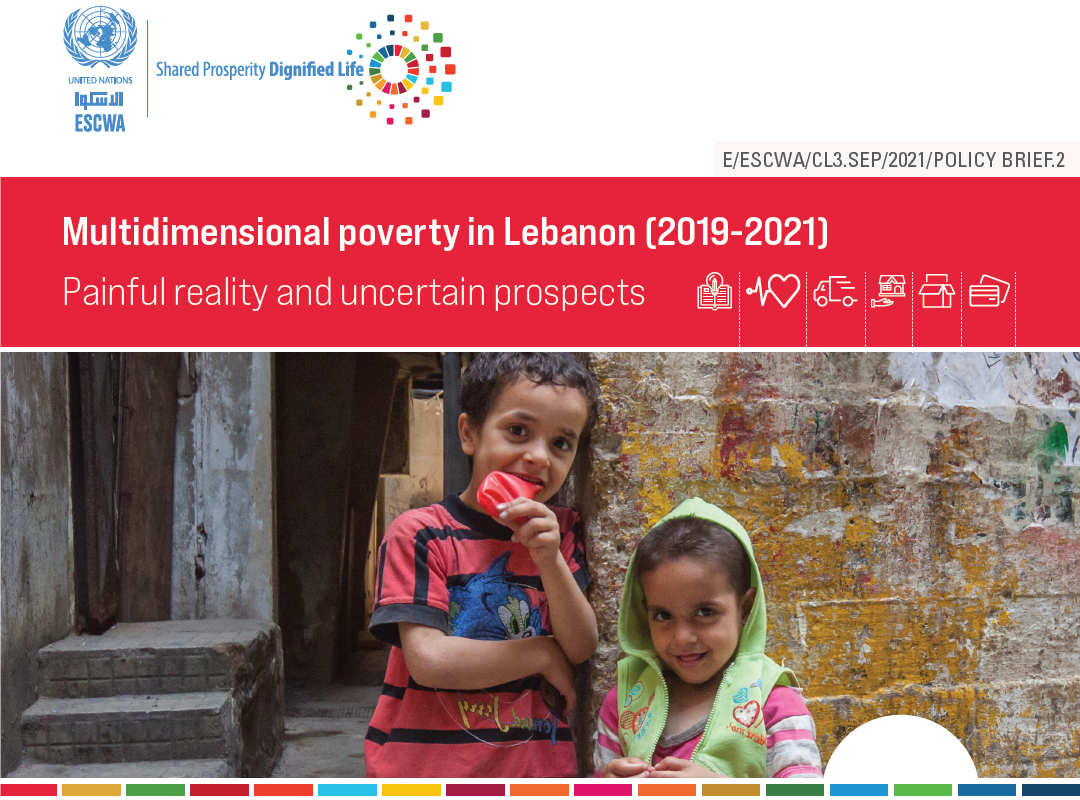 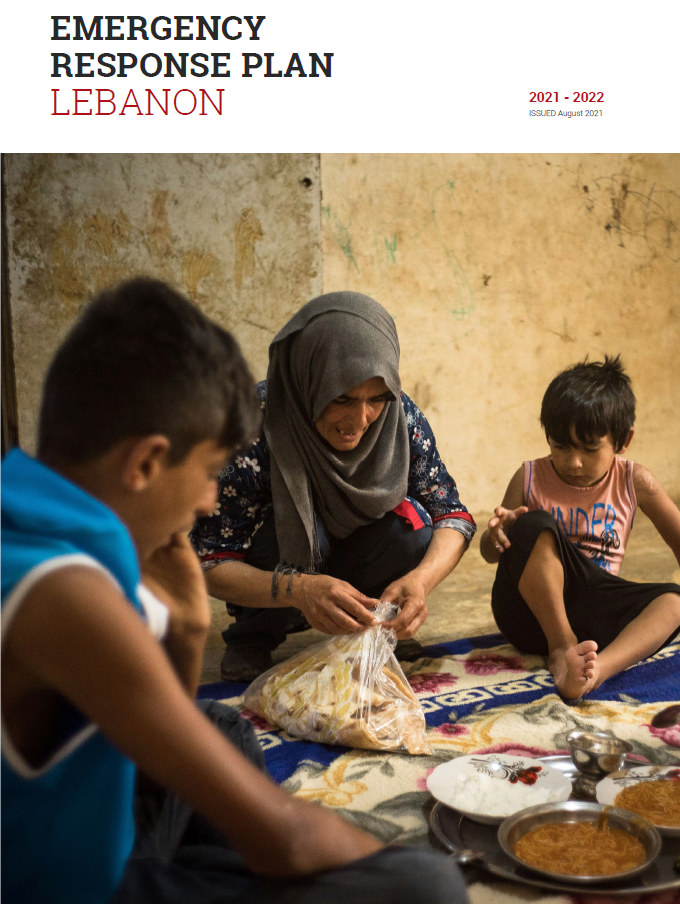 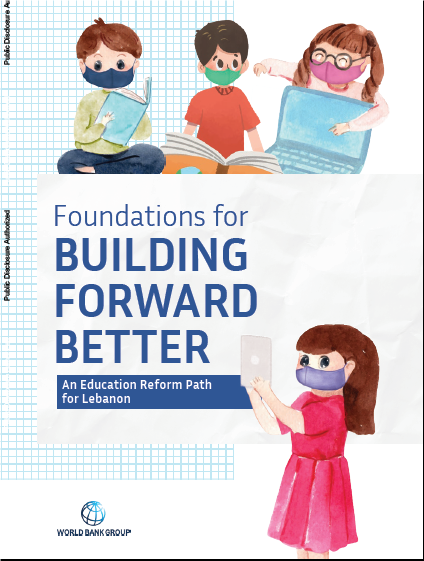